Even a normal day of working with Excel can be lots of fun (or not!), but today we’ll see a couple of different ways to enjoy fun and games with Excel. Or, at least, fun that mentions Excel!

Some of the interns at Microsoft this summer wrote and led the production of this “Microsoft The Musical” project. Full-time employees got involved too, but I don’t know if anyone from the Excel team participated.

However, Excel does get a mention, and someone is wearing an Excel t-shirt, in one of the scenes!

So which Microsoft-themed music video gets you up and dancing – this one, or that old favourite – Pivot Tables Make Everything Just Right? You can probably guess which one I’d choose, but I won’t try to influence your vote.

On YouTube, s0lly posted a trailer for a game that he created in Excel. It’s based on the old game, Civilization, and this version is called [Cell]ivization.

Wouldn’t you love to have a catapult or two in some of your workbooks?

Take a look at some of s0lly’s other Excel videos too, on his YouTube channel.

S0lly says that the game is “very light on features (basically just build units and attack the opposition)”, but plans to add more features, if people are interested.

More Games Made in Excel

If you’re looking for more fun and games with Excel, check out these links: 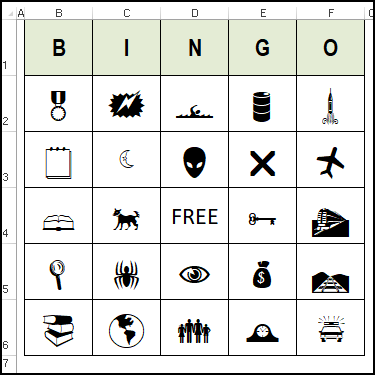 Fun and Games with Excel 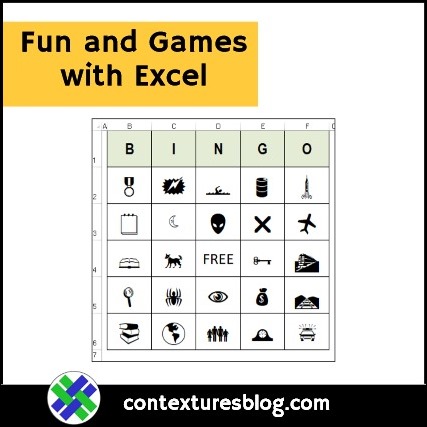 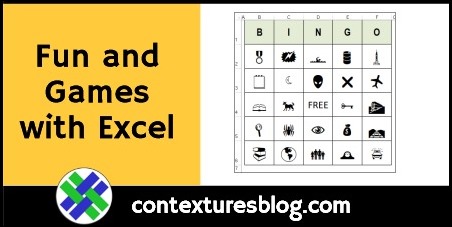